When the French explorers came through Assumption Parish in the early eighteenth century, they found a variety of Native American tribes.

The largest of these were the Chitimacha Tribe, which is thought to have been one of the leading Louisiana tribes in 1700. By the mid 1800’s, the Indians were nearly gone from Assumption Parish. European settlers, primarily French and Spanish, had replaced them. Today, mounds on Lake Verret are believed to be Chitimacha burial places. 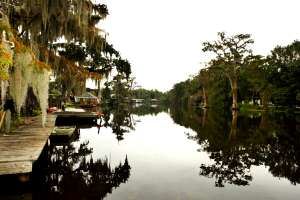 Assumption Parish was named for the Festival of the Assumption of the Blessed Virgin Mary. It was created on March 31, 1807, five years before Louisiana entered the Union. The parish had previously been part of the Lafourche Settlement, one of the earliest settlements of Louisiana.

Assumption Parish has always been an agriculturally based parish, beginning with the Indian inhabitation. Historical records indicate that the first settlers to come to the region were likely trappers and traders, but farmers soon followed. 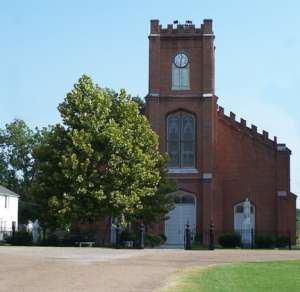 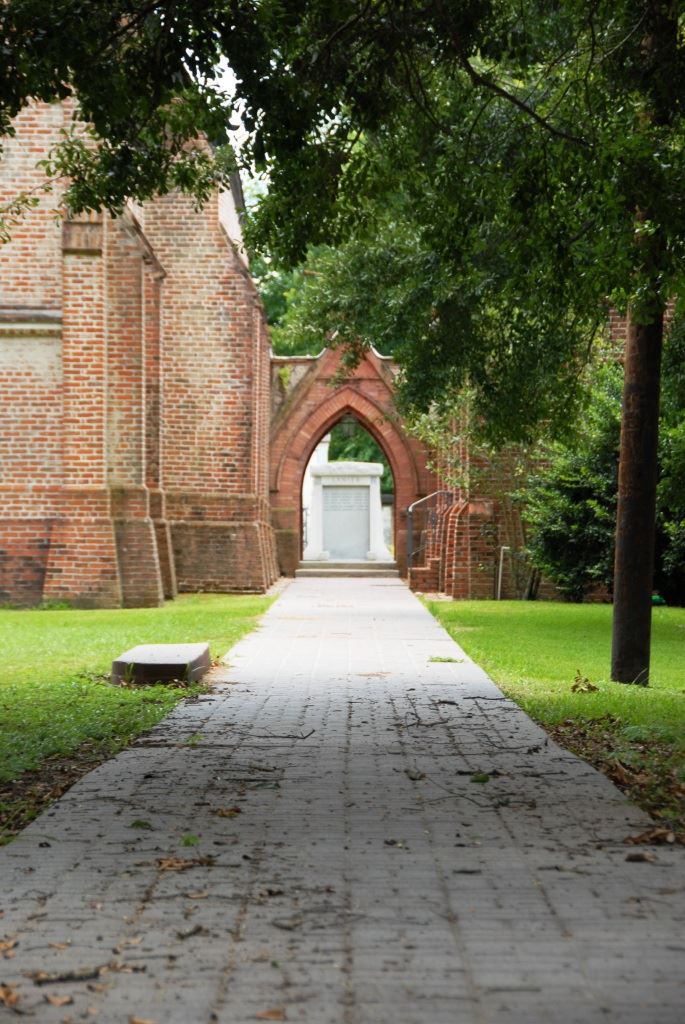 In 1861, sugar cane became the principal crop grown in Assumption Parish. Since then, most soils in the parish not prone to flooding have been used for the production of sugar cane.